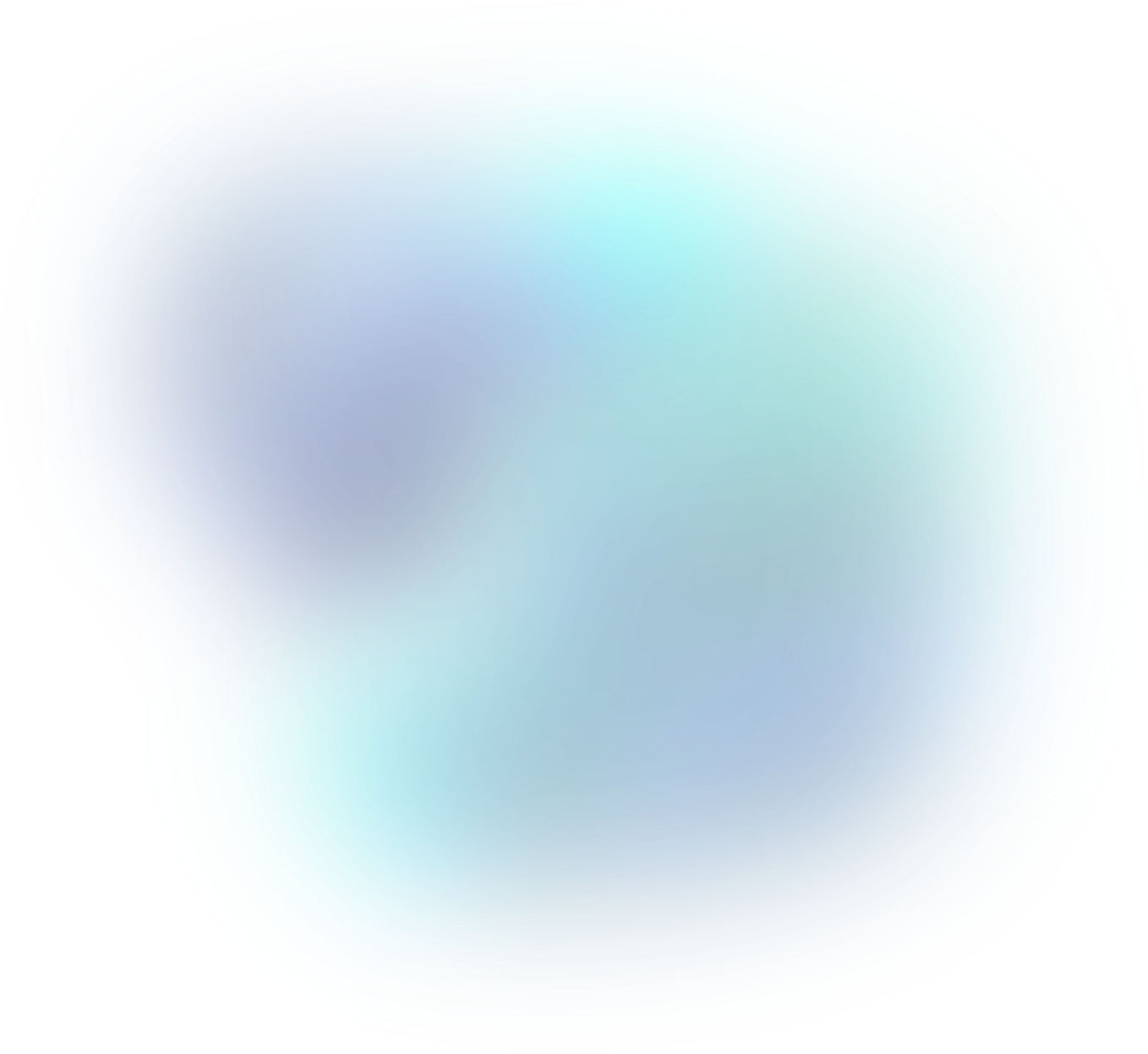 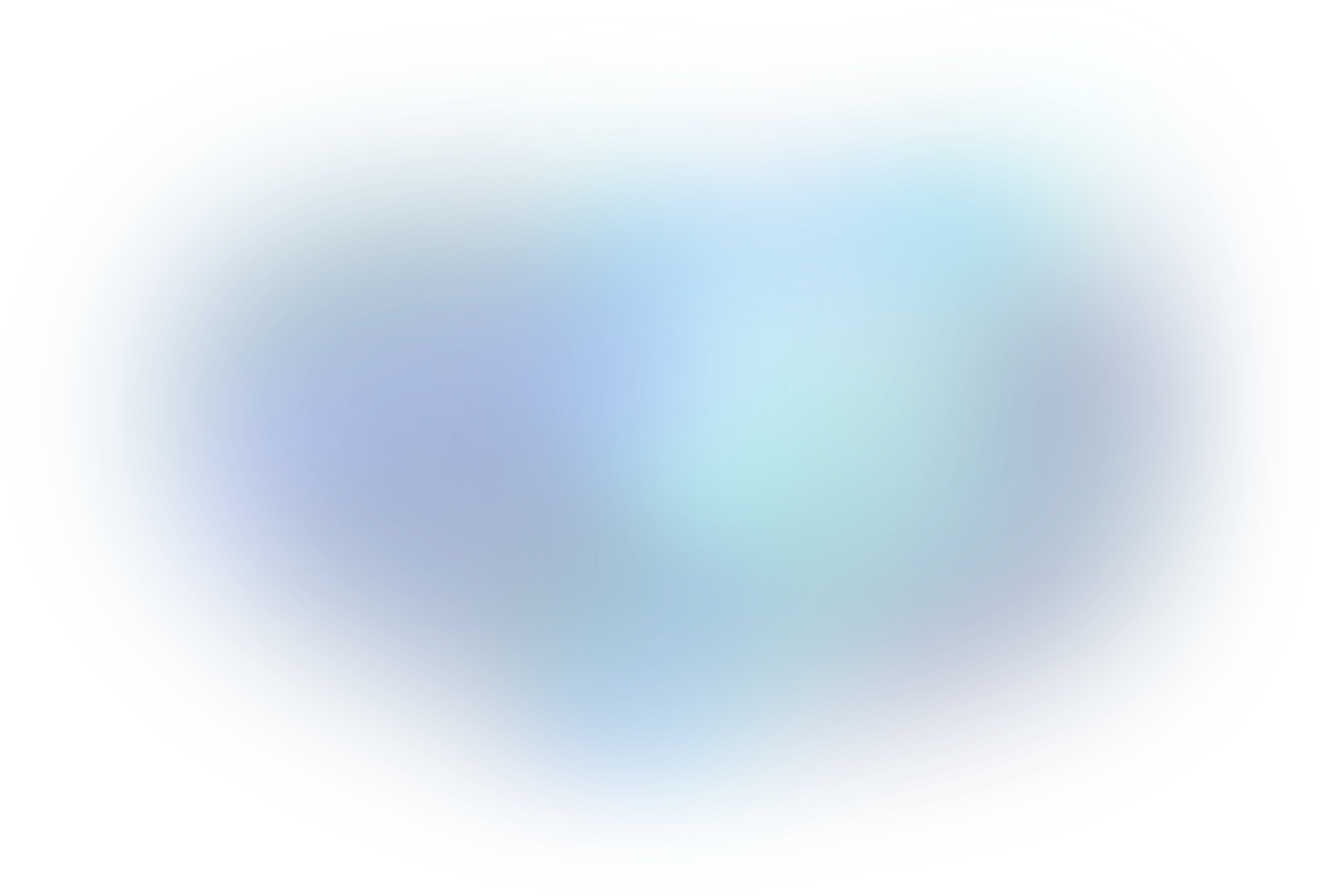 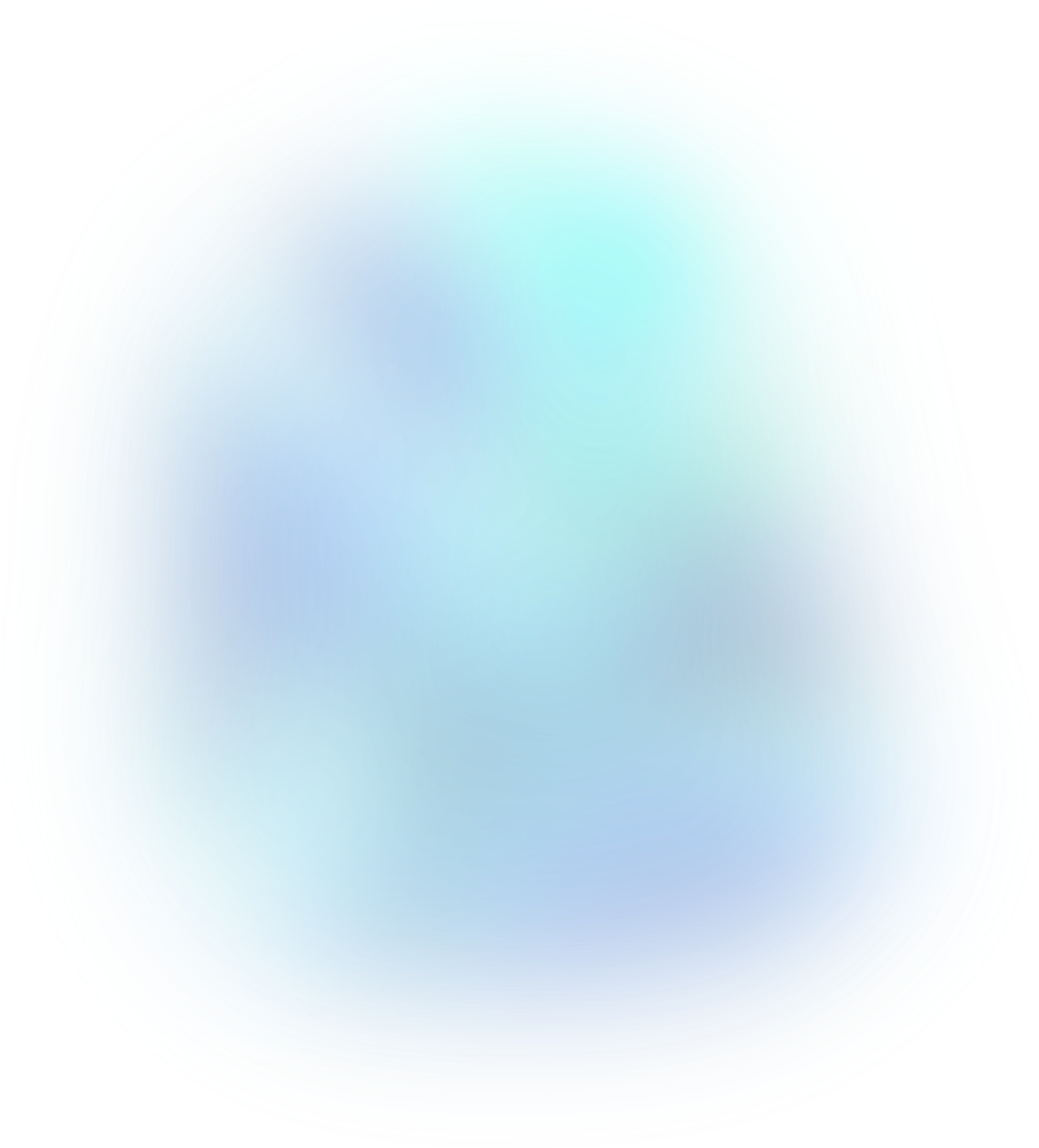 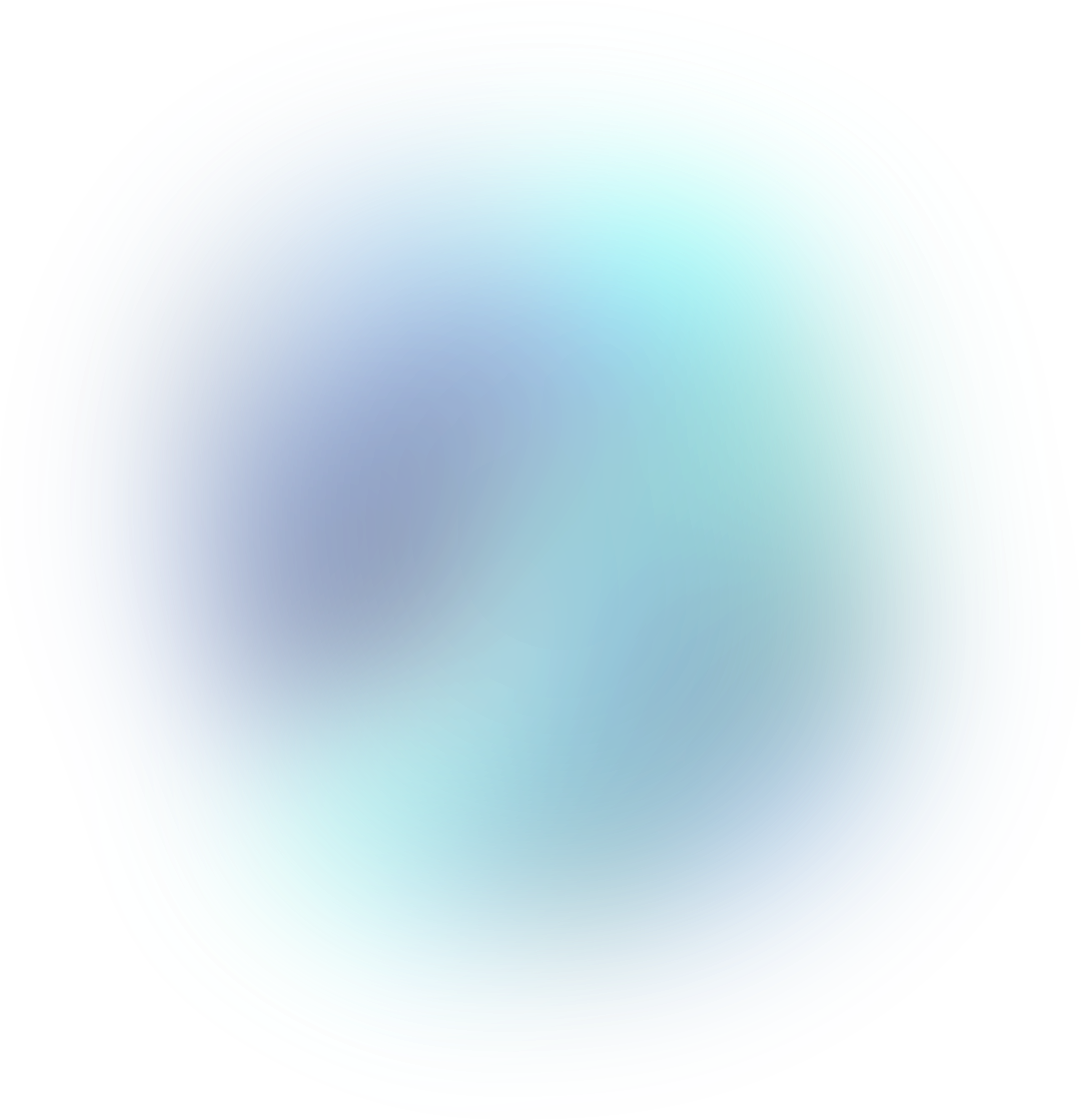 Paths Less Travelled: Terranigma is the 72nd FREE community arrangement album from OverClocked ReMix. With the intent to pay homage to games that were grossly overlooked/underrated in their heyday, the album arranges the music from the SNES action RPG Terranigma in a variety of styles. It features 31 tracks arranged by 61 artists and was released on December 19, 2019. 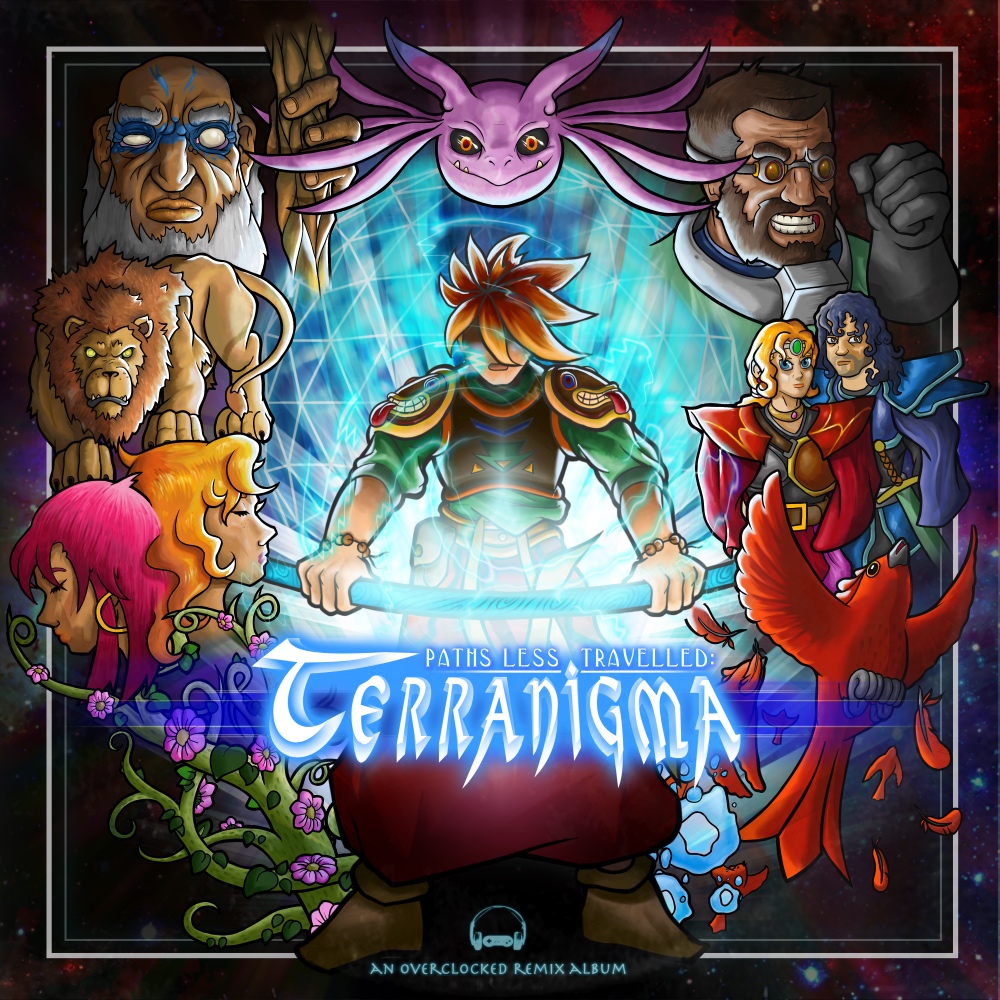 Well... This has been quite the experience! In the beginning of this project, album originator Odai had a simple mission statement: to pay homage to games that were overlooked or underappreciated upon their original release. Hence the title 'Paths Less Travelled'.

And now, three years and one hiatus later, it's finally here! Neither of us had played Terranigma when we resurrected the album (rather on-theme there), so we weren't fully sure what all the hype and all the love was about. Though he wasn't able to be as involved with the album as much as he would have liked, Odai maintained constant contact with us, and his passion for the game eventually led us to play Terranigma for ourselves. When we both finally managed to dive into the game, we were hooked. It was an amazing experience, there really isn't another game quite like it. It's really worth a play, as one of the great SNES RPGs. Such a shame that it isn't as embedded in gamer lore as some of its contemporaries, such as Final Fantasy or Breath of Fire.

Anyway... finally, here it is. A tribute to Quintet's final SNES game, a gem that deserves all the love people give it. We really hope that you, the listener, enjoy this smorgasbord of different genres and interpretations that the artists came up with as much as all of us enjoyed creating it!

Downloading the album using BitTorrent is the best option - it helps us save bandwidth and gives you the option of downloading MP3, lossless FLAC files, or both by selecting which files to grab in your BitTorrent client.

07 - Beginning of the Journey

03 - Punch Drunk Beneath a Lazy Tree

05 - An Afternoon in Clisson

06 - From the Depths of the Dungeon

08 - Wade into the Changing Tide

Gamer of the Winds

Founded in 1999, OverClocked ReMix is an organization dedicated to the appreciation and promotion of video game music as an art form. Its primary focus is ocremix.org, a website featuring thousands of free fan arrangements, information on game music and composers, resources for aspiring artists, and a thriving community of video game music fans.